The journey of a drug discovery project, from its scientific inception to clinical candidate nomination is beset with risks and frequent failure. However, our long-standing collaborative relationship with French start-up Step Pharma testifies to our ability to drive projects forward. Candidate STP938 entered the clinic in 2022 for treatment of relapsed/refractory B or T cell lymphoma patients – people with very few treatment options. In September, the first patient was dosed in a Phase 1/2 trial of STP938, the world’s most advanced investigational CTPS1 inhibitor. 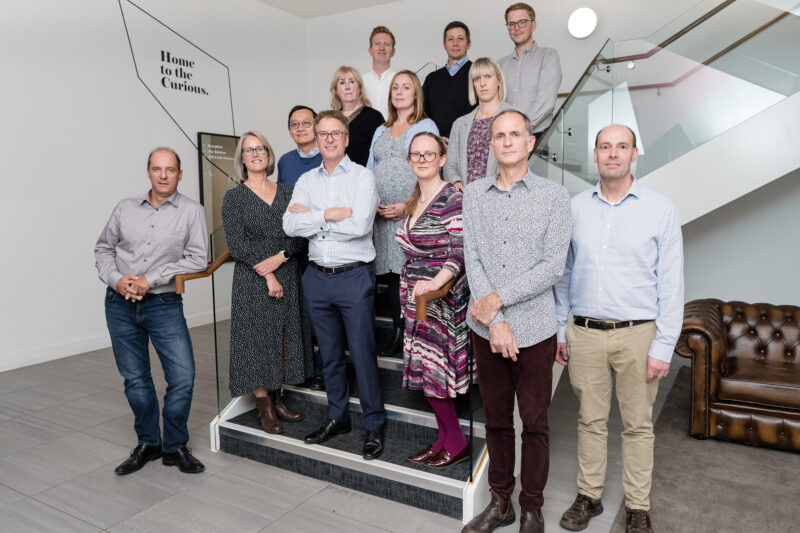 Sygnature Discovery – in collaboration with Step Pharma and the Imagine Institute – embarked on an integrated medicinal chemistry programme in 2015 to find selective inhibitors of CTPS synthase 1 (CTPS1) as a potential treatment for cancer. CTP is one of the key building blocks of DNA and RNA, and the final step in the production of CTP is regulated by two related enzymes, CTPS1 and CTPS2. Human genetic studies identified CTPS1 as being essential for T and B cell proliferation making this an excellent therapeutic target for haematological malignancies. Additional studies have now demonstrated that all human cancers have developed an addiction to CTPS1 opening up opportunities to develop CTPS1 inhibitors not only in blood cancers but also in solid tumours.

From assays to hits

With no known examples of selective CTPS1 inhibitors, Sygnature Discovery scientists worked to develop an assay suitable for high throughput screening. Developing that assay proved challenging. CTPS1 is a complex multimeric protein that needs multiple substrates and co-factors for activity.  A HTS screen of 240,000 diverse compounds at Pivot Park Screening Centre revealed just how challenging CTPS1 is as a target with an initial hit rate of just 0.4%, which resulted in 36 confirmed hits, with a number of chemotypes.

A significant amount of effort was required to achieve this. A sensitive and robust cell-based screening assay was developed, and the chemistry team synthesised more than 2000 novel compounds. Parallel synthesis and automated purification techniques were applied for around 1000 compounds, the remaining compounds often required bespoke synthetic routes and diligent preparation. The chemists worked closely with colleagues in the DMPK group to set up and run a routine screening cascade focussed on identifying and then solving the key issues. A detailed account of the Hit-to-Lead campaign was published in Dec 2022 in The Journal of Medicinal Chemistry, the journal with the highest-ranking impact factor in the field. 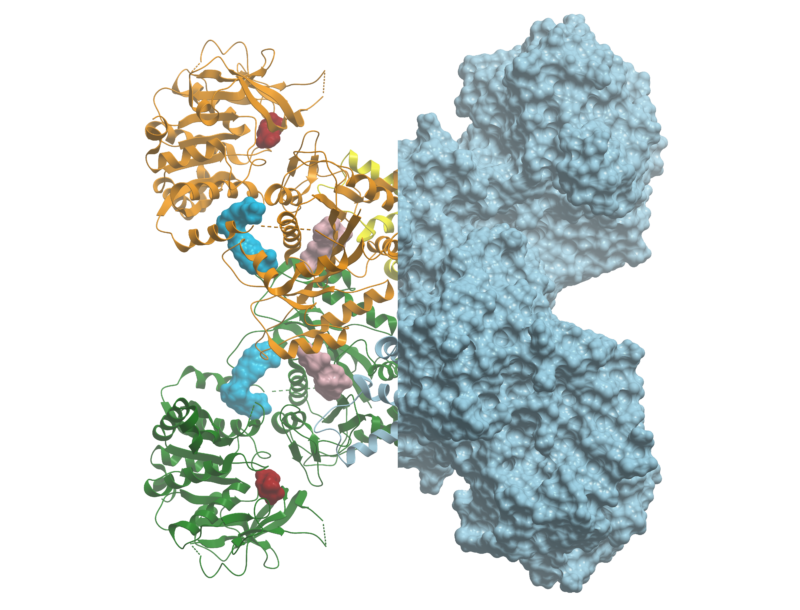 Moving into the lead optimisation (LO) phase, the medicinal chemistry team consisted of seven dedicated scientists working to understand how subtle changes to the molecule could give vast improvements in selectivity for CTPS1 over CTPS2. Starting from molecules that demonstrated no CTPS1 selectivity over CTPS2 the project team developed molecules 1000 to 5000-fold more active at CTPS1 than CTPS2, meeting the defined candidate drug profile. In addition to design and synthesis, the chemistry team were able to support synthetic route development for the scale-up of many of the lead molecules. Sygnature delivered 300g of STP938 for non-GLP toxicology and pharmacology studies.

A team of three bioscientists worked alongside the medicinal chemists to gain a better insight into the biology of the CTPS target. This included species differences across the two isoforms of the enzyme and exploring potential biomarkers for use within in vivo models. With the help of further external partners, several models were developed demonstrating dose-dependant pharmacodynamic (PD) responses. The Sygnature team also supported patent filings for three main compound classes, covering 832 exemplified compounds.

The future for relapsed/refractory B cell and T cell lymphoma

The significant contribution from Sygnature scientists and Step Pharma management team has now culminated in STP938 moving into first-in-human studies. The dose-escalating part of the trial aims to assess the safety and tolerability of STP938 in adult subjects with relapsed/refractory B cell and T cell lymphomas. While a lot of work remains to be done, it represents a huge step towards a new class of medicines that could one day transform the lives of many cancer patients. 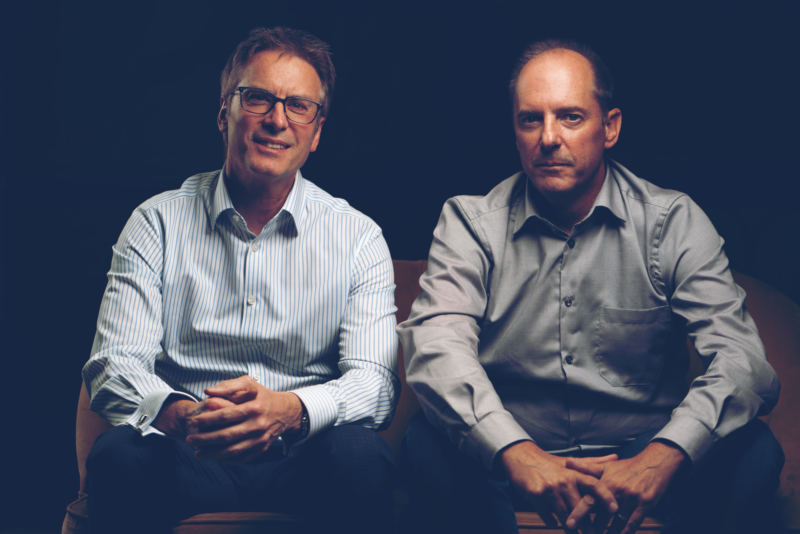 Sygnature Discovery is a leading independent integrated drug discovery company. The team provides drug discovery services to find novel ways to fight incredibly serious diseases. Private equity-backed by Five Arrows Principal Investments, we operate fully-enabled research facilities in Nottingham and Alderley Park, UK, which house over 400 research scientists (over 80% of whom hold a PhD). Additional offices are located in Cambridge, MA, and South San Francisco, CA, in the US.

Since 2011, thirty-six compounds, discovered by Sygnature for partners, have entered pre-clinical development. Twenty-one of these have progressed to clinical trials (Phases I, II and III).