Sygnature Discovery > 2D vs 3D fragments: why 3D is not the always the winner in fragment-based screening

2D vs 3D fragments: why 3D is not the always the winner in fragment-based screening

Fragment-based screening has become commonplace in drug discovery, and for good reason. But while these techniques have been growing in popularity, there is still a debate at the heart of it – should we use flat or 3D molecules?

A fragment-based drug discovery campaign, as a whole, typically takes a little longer than those starting from traditional screening programmes such as HTS. The fragment screening itself can be straightforward, but the optimisation stage has further to go from its smaller molecular starting point.

What makes it powerful, and often worth the extra time, is that it can facilitate the design of more selective lead compounds, and is particularly valuable for difficult targets.

It can also help guide the design of very ligand efficient molecules – especially useful for CNS projects, where small molecules with a lower polar surface area are more likely to cross the blood-brain barrier and reach the target.

In the past few years, the balance has been tilting towards screening fragments with more 3D character over flat ones. After all, a flat fragment hit will almost certainly have 3D features added as we elaborate it into a lead molecule, so why not include that 3D functionality at the outset?

The logic is sound, but reality is rarely that simple. Both flat and 3D molecules have their pros… and their cons. Let’s explore.

3D fragments have many advantages. They are likely to have better physicochemical properties, particularly solubility. Their relative complexity can potentially give a clearer intellectual landscape, and that extra detail in the structure may enable more selective molecules to be built from it. It also means the library compounds are less promiscuous. 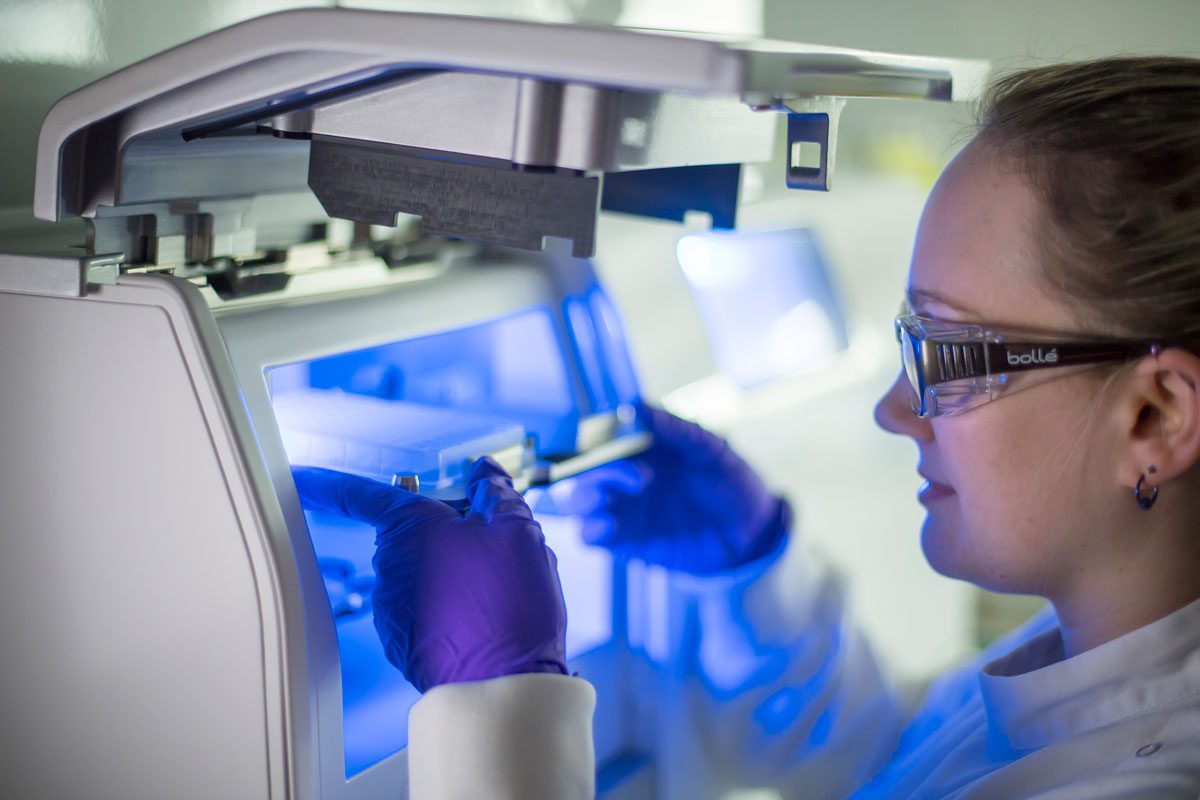 The Biacore 8K at Sygnature is the ‘gold standard’ SPR instrument for fragment-based drug discovery.

The lower promiscuity, of course, could also be considered a disadvantage, as a screen of fragments with more sp3 centres is likely to produce fewer hits. This is particularly so where the protein site offers a narrow groove in which the hydrogen bonding donors or acceptors require very specific orientation, and this may reduce the number of useful hits if screening high Fsp3 libraries.

This is not the case for flat molecules. Such a library will usually find more hits, even for difficult targets, as there will often be binding pockets that accommodate a small, flat fragment. This result may then provide insight into where it might be possible to grow and to introduce 3D features, thereby generating more selective and potent leads.

While 3D fragments can pose synthetic challenges, flat molecules tend to be easier to make and explore. They can also be simpler to manipulate: very weak binding for a heterocyclic fragment can often be improved by switching the position of the heteroatoms within the rings.

However, the poorer physicochemical properties and lower solubility of flat molecules could make them more difficult to elaborate into drugs that are readily formulated into drug products. The IP situation may also be less clear-cut.

But these downsides can usually be entirely offset by careful prosecution of the follow-up programme. By adding features such as chiral centres and polar groups, a flat, insoluble molecule can be elaborated into one with 3D character and good physicochemical properties. Flat molecules in a carefully designed library will have multiple points at which these features can be incorporated.

Perhaps the key advantage of a 3D-rich fragment library, though, is early identification of the areas of binding sites that will accommodate a feature such as a 3D unsaturated ring system. It quickly gives an indication of whereabouts in the lead molecule it would be advantageous to introduce new 3D features. 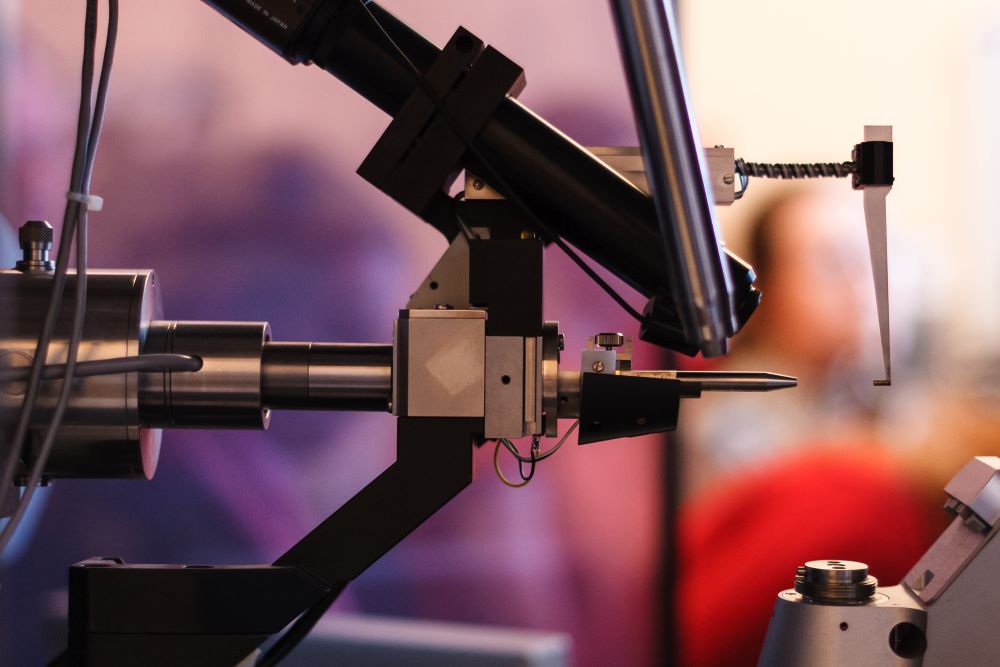 Crystallography is the key technique in fragment binding mode identification, and the unsaturated systems that dominate in flat fragment libraries do make for simpler crystallographic experiments. Crystal structures give invaluable insight into exactly how a fragment binds to the target protein, and without that knowledge developing the fragment into a decent lead is going to take a lot longer.

Progressing a fragment hit without crystallographic binding data can be very challenging. Adding a substituent to a small fragment can completely flip its orientation as it binds – a detail that will be lost if no binding data is available from crystallography. This conflicting information makes it very difficult to improve a molecule’s potency.

Alternatively, NMR experiments using labelled nitrogen atoms can provide some insight on binding mode but this process can be quite slow and of lower resolution than crystallographic data.

How many fragments should be screened?

While less complex molecules might give weaker binding, the lack of complexity provides less opportunity for steric clashes and electrostatic mismatches. A library of low Mw fragments will cover far more of the relevant chemical space than a similarly sized library of more complex, drug-like molecules.

This means that finding the initial hit is usually possible with a relatively small screening library. Subsequently, though, the process to get to a potent lead molecule from a low affinity fragment might take a little longer, regardless of whether they are flat or have 3D character.

At Sygnature, we are agnostic. Our fragment library contains both. If you would like to speak to one of our experts on fragment-based drug discovery, get in touch via our contact form.