When DMPK scientist Lynette Ongeri joined Sygnature this month, she unknowingly helped us reach a landmark we couldn’t be prouder of…

Sygnature Discovery – or Sygnature Chemical Services Ltd, as it was known then – opened its doors in 2004 with five colleagues.

Yet while many businesses start strongly only to fizzle out or lose momentum, perhaps the most remarkable thing about our company has been how our growth has been sustained – and even picked up steam over the years.

Fast forward to today and that group of five has become a multidisciplinary and multinational team of no fewer than 500 colleagues, spanning two sites in the UK and with expertise in everything from DMPK to in vivo pharmacology and Bioscience to Form and Formulation.

But what about employee number 500? In many ways, Lynette Ongeri’s story reflects Sygnature’s own development.

The attraction of integration

Originally from Kenya but a proud Yorkshirewoman – Leeds became her hometown at the age of 12 – Lynette gained her BSc in Pharmacology from the University of Sheffield in 2005.

From there, she entered industry by joining UCB Pharma in Cambridge as a Research Associate, spending two years at the company before beginning the longest spell of her career (to date) at Charles River, where Lynette was a Senior ADME Scientist for just under a decade.

That move from big pharma to a CRO tallies somewhat with our own beginnings; after roles at AstraZeneca and OSI Pharmaceuticals, Simon Hirst decided to set up Sygnature as a new CRO that would do things differently.

Back to Lynette, though.

After stints as a Team Leader at Pharmaron and then as a Principal Scientist at Concept Life Sciences, she recently joined our team at Alderley Park as a Senior Scientist III. 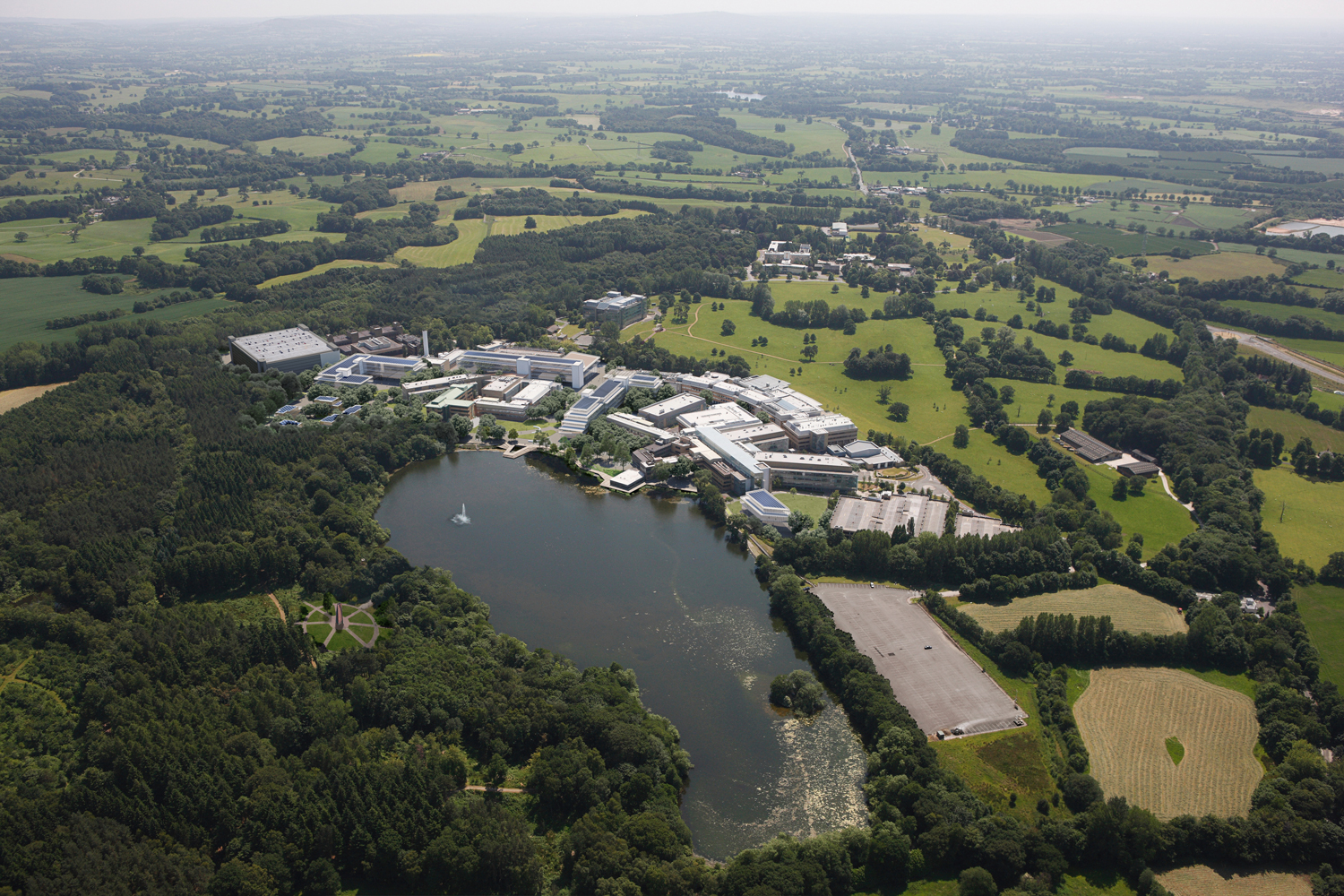 “The main thing that drew me here was the opportunity to work on integrated drug discovery projects,” Lynette said.

“In the past, I have worked mainly on fee-for-service projects, where the decision making is done internally.

“I wanted to get more involved in that process, improve my knowledge on the various pieces of the drug discovery puzzle and collaborate more with scientists across all the different disciplines.”

“I’m looking forward to having the opportunity to participate in project meetings once I’ve settled in,” Lynette said.

“My colleagues from DMPK, Bioscience and Chemistry all meet up and work together to find new solutions and overcome any challenges – exactly the kind of thing that attracted me to a career here.”

But what about the future?

“I have a lot of experience in drug transporters, which I’ve been pretty focused on over the last five to eight years or so,” Lynette said.

“It’s a hot topic and one that’s increasingly being seen as having equal importance to classic enzymes, so I’m interested in potentially using my expertise there to help Sygnature with any drug transporter projects.”

As for her new employer, the future looks set to bring yet more growth and expansion.

In line with our ambitious growth plans, we’re currently recruiting for various scientific roles, both at Lynette’s Alderley Park workplace in Cheshire, and at our BioCity site in Nottingham.

Investment from Five Arrows Principal Investments last year means there’s no slowdown in sight, with constant demand from customers across the world and plenty of exciting projects set to start in the near future.

The 500 employee landmark has been reached.

Only time will tell when we’ll hit 1,000, but it’s probably not going to be too long!