What makes a successful small biotech?

As always, the answer to this question lies in how success is defined.

Small biotechs will be looking to achieve a return on investment for their shareholders, typically within less than five years with multipliers greater than threefold – it is a high-risk/high-reward setting. Following successful capital raise (Seed, Series A and beyond) and a successful R&D project, a typical exit point is a transaction with a global pharmaceutical company or even an IPO for those closer to the market. Equally, the early termination of a biotech project based upon solid science and return or redeployment of significant funds – i.e. failing quickly – can be seen as a success. 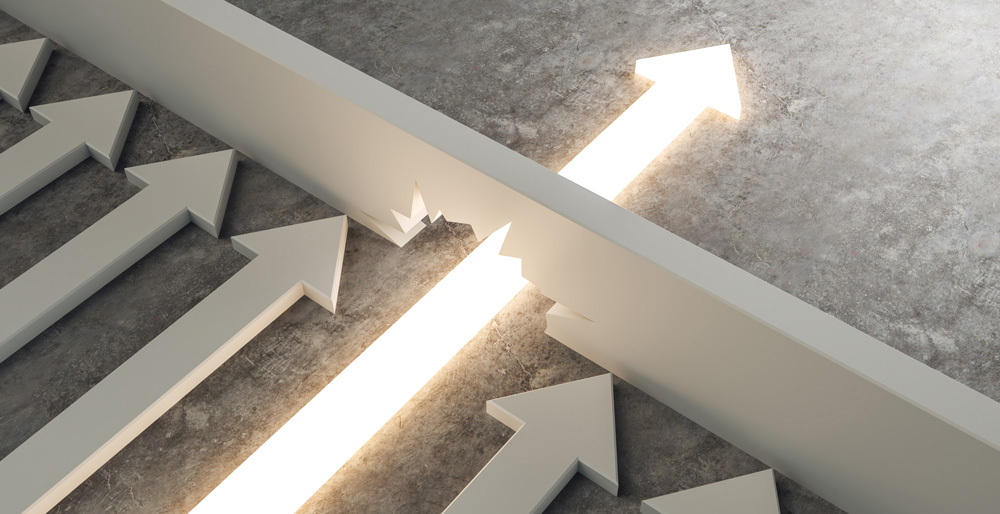 Having spent the last 15 years and more in this industry, the Sygnature team has seen most, if not all, of the scenarios that lead to success and failure. Of course, it’s not a simple equation, and what we perceive as good ideas do sometimes fail, and even the opposite too. But experience has taught us that certain elements appear again and again as part of the recipe for success, however that is defined.

Below are our seven key features of a successful small biotech. 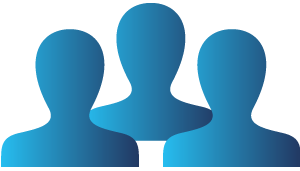 The team is the central piece of the puzzle. It must have relevant experience in biotech, pharma, CROs (preferably a mix) and ideally have a track record of delivering projects and clinical candidates.

That is not to say it cannot be a first time CXO, but fresh teams of PhD students and PostDocs taking an idea from their professor are, in reality, unlikely to attract investment. An experienced team that gels together, with the ability to execute the right decision-making experiments and question their colleagues openly, are more likely to reach their goals. 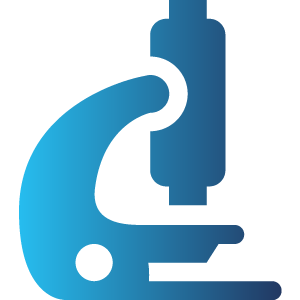 A “me too” strategy is unlikely to gain the interest of either investors or scientists. There must be some cutting-edge investable angle, for example a novel target, proprietary disease understanding, different modalities or route of administration ( for good reason). Biotechs are often founded on some niche biology/chemistry from an academic founder which will need repeating. Rule number one – always repeat the key experiments in an independent, industry-standard lab.

The idea must also link into a market/clinical need wherein the product can compete with the standard of care by significantly better outcomes and/or better value. Small, marginal efficacy/tolerability gains for an expensive New Chemical Entity (NCE) are not going to compete with cheap generic products.

Whilst biotech prides itself on lean overheads, having some level of support staff can take the heavy lifting of the CXO roles and free their time to think about the bigger picture in detail.

As well as practical support functions, there is also tremendous value in bringing a diversity of viewpoint, motivation, knowledge and experience into the company from outside of the scientific discipline. After all, successful business management is not always a scientist’s primary skillset. 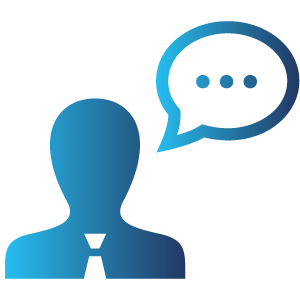 Consultants are a simple way to dial in expertise as needed and can add significant value. Even if there is some disease expertise within the founding team, getting a broader view on the best route to the clinic is often extremely useful.

Their role can be quite tricky, however, as consultants don’t always see the whole picture and can feel left in the dark at times. Most will contribute to the details of specific experiments/data analysis/compound design, but it’s also important to get their input on the overall strategy. A quiet consultant can often be misread for someone not engaged. In this case it’s often the opposite, and they agree with both the science and the plan – just ask them. 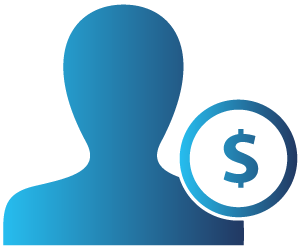 While the world often perceives venture capital firms as sharks willing to do anything to make a quick buck, this could not be further from truth. They have diligent, exceptionally well-educated teams who understand both the science and business of drug discovery.

A venture firm who is experienced in drug discovery is highly valuable in our opinion, but there are other valuable sources of expertise and finance, including charities, governments and foundations. Ultimately, the potential product needs to be developed by a large pharma company whose diligence processes will be detailed and thorough, so having an experienced investor on board who can advise on that process can be a significant advantage. 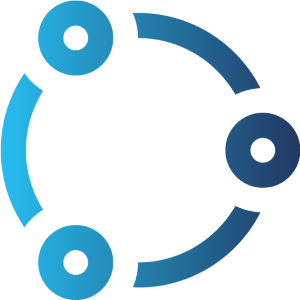 Small biotechs will outsource the bulk, if not all, of the wet work, often working with multiple CROs. Having a centralised CRO who acts as the linchpin of activities and shares in the common goals of the project is a wise move – it will add value and even continuity for the potential acquirer. Working with a CRO that can provide the majority of the research capabilities required, and has networks in place to cover more specialist input, can really speed up the cycle times for generating new designs based on rapid data acquisition and analysis.

Beyond the science, an established CRO should also be able to pick up a significant amount of the data handling and management in order to provide a high standard data package for a potential pharma partner. Significant offshoring to cheaper environments should only be undertaken by those who have the time and experience to manage these more demanding relationships and avoid poor results. 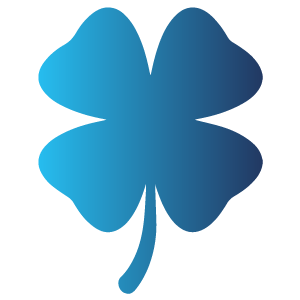 Since prehistory serendipity has played a part in success and failure of drug discovery (as in all science), and this still applies today.

Being lucky is not a necessity, but recognising it when it happens can make the difference between capitalising on a new opportunity and wrapping up the company. It’s what you make of it that matters.

If you would like to discuss drug discovery, our capabilities, or what we are about, then we’d love to hear from you. You can get in touch by using any of the contact forms.