Sygnature Discovery > How come we landed on the moon within a decade, but still haven’t beaten cancer?

How come we landed on the moon within a decade, but still haven’t beaten cancer?

More than half a century after man’s first step on the moon, our Vice President of Oncology Drug Discovery Dr Allan Jordan shares his thoughts on this conundrum.

On 21st July 1969,  an estimated five hundred million people gathered around TVs across the globe to watch the grainy, fuzzy images of one man taking a few tentative steps across an unknown surface. 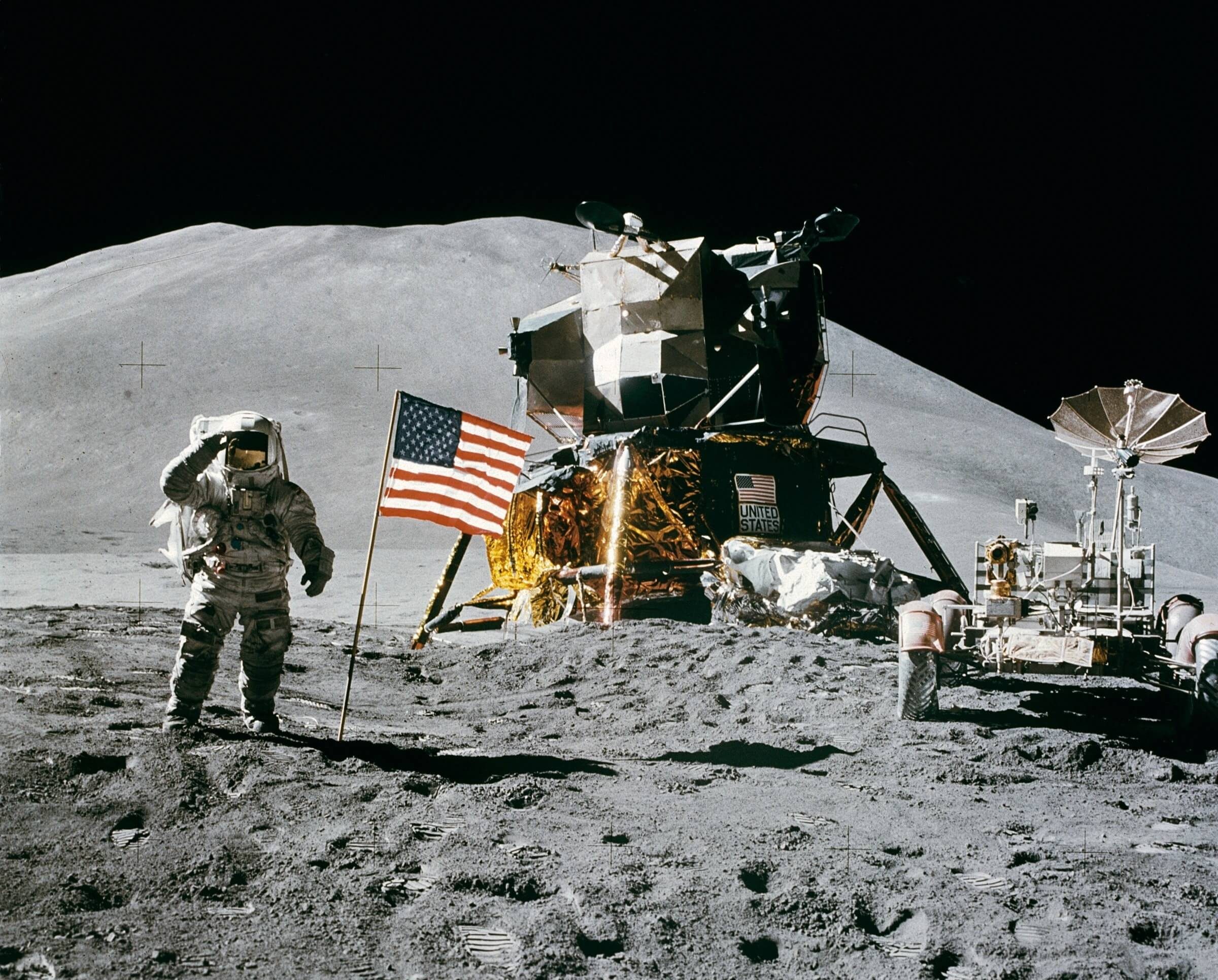 It was the culmination of a decade’s work for 400,000 scientists and engineers. Those first steps across the surface of the moon created a wave of optimism, and a conviction that science and emerging technologies could conquer any challenge.

This optimism extended to healthcare, to solve all the world’s ills and, in part, helped convince Richard Nixon to usher in the US National Cancer Act – the “War on Cancer”.

This committed significant funding for fundamental research on the causes and treatments of cancer, led to several decades of intense effort and yielded deeper understandings of cancer as a disease.

Yet, in hindsight, this determined effort has delivered relatively little benefit to patients. For many cancer types, overall mortality rates are little changed from the early 1970s and cures remain elusive.

So why, as we are often asked, could we land a man on the moon within a decade, but remain unable to beat cancer?

The reasons are many-fold.

First and foremost, the moon landing was a single goal – complicated, challenging, but quantifiable: land an astronaut on the moon and return them safely to earth.

Cancer, on the other hand, is a complex, multi-faceted, evolving and ever-changing landscape. “Beat Cancer” is a laudable goal, but the reality of that goal is significantly more nuanced and difficult to define. Which type? What stage? Which patients?

The scale of the challenge is daunting. Let’s examine some numbers.

The Saturn V moon rocket, the most complex engineering miracle of its time, comprised some three million individual components. It took 10 years to develop and demanded the efforts of hundreds of thousands of workers to design, assemble, test and deliver.

By comparison, the human body seems remarkably straightforward. But each cell in our body comprises some 10 million individual components, each interacting in tens of thousands of ways, both within each cell and between those cells located closely to each other.

Each cell is perhaps three to five-fold more complex than the Saturn V… and it’s estimated we each own around 37 trillion cells. 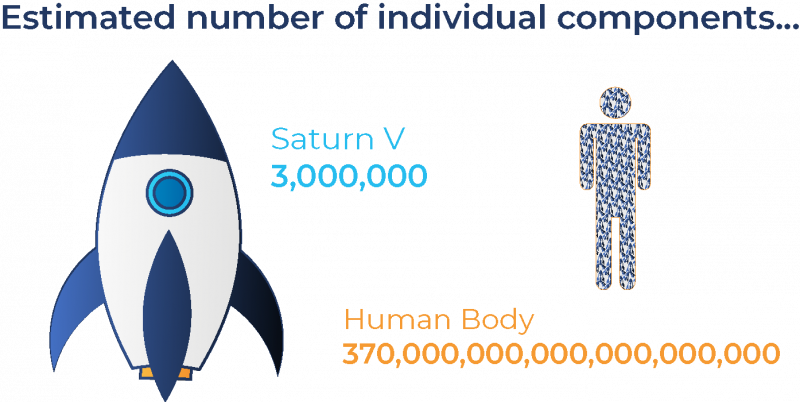 At a rough estimate, the human body is around 125 billion times more complex than the programme to land a man on the moon.

Back in the 1970s, cancer was seen as a collection of related diseases, primarily defined by their location in the body.

But as we delve further into the complexities of cancer and begin to understand the clinical implications of cancer evolution and heterogeneity, of intrinsic and acquired drug resistance and of the roles of the underlying tissues and the immune system, the scale of the challenges we face seem to increase in magnitude with each new discovery or step-change in our understanding.

While these issues can seem overwhelming, it’s perhaps helpful to reflect back to a stifling September day in Texas, back in 1962, as John F. Kennedy ushered in the moon programme with these words:

“William Bradford, speaking in 1630 of the founding of the Plymouth Bay Colony, said that all great and honourable actions are accompanied with great difficulties, and both must be enterprised and overcome with answerable courage… 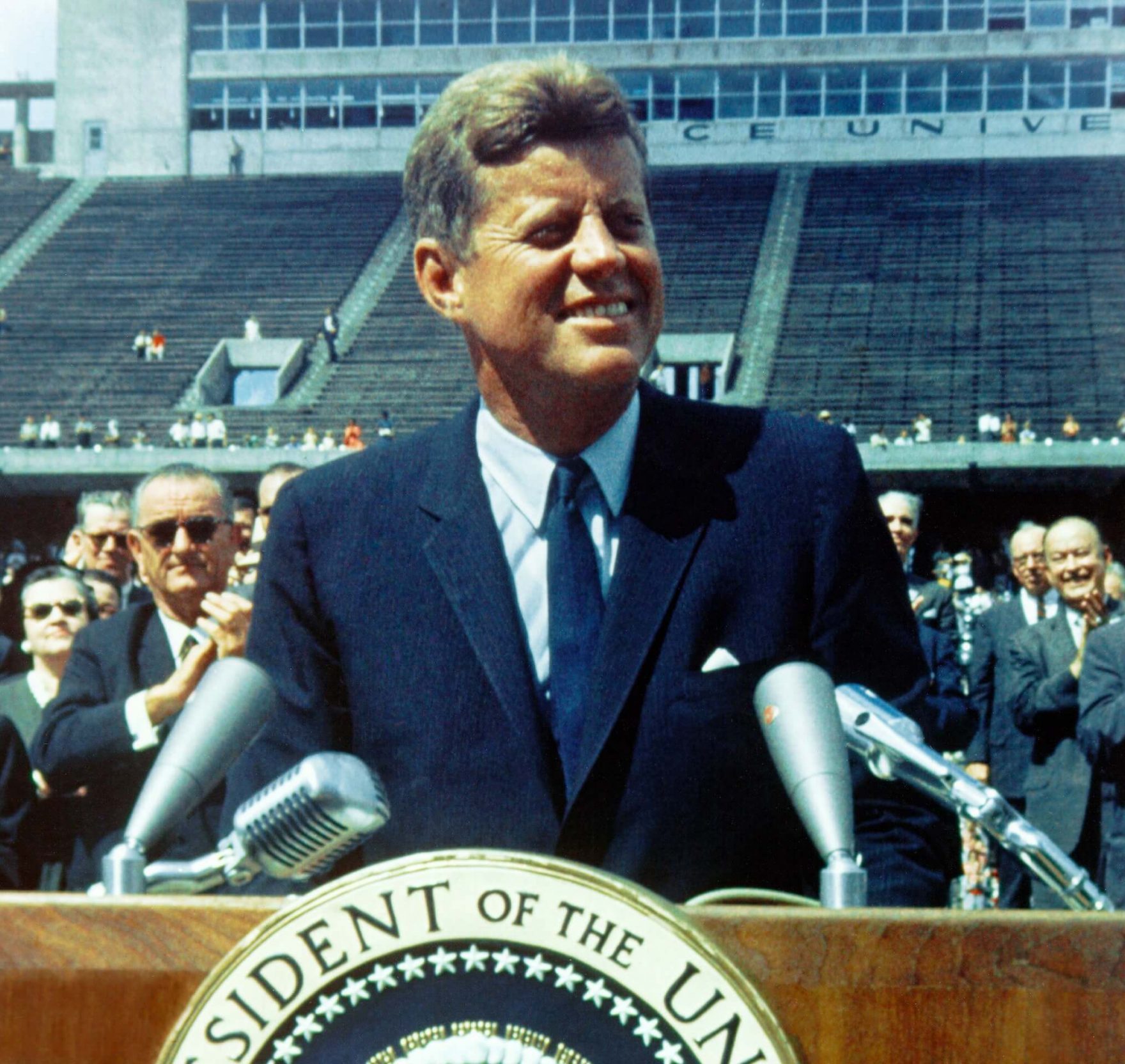 “We set sail on this new sea because there is new knowledge to be gained, and new rights to be won… 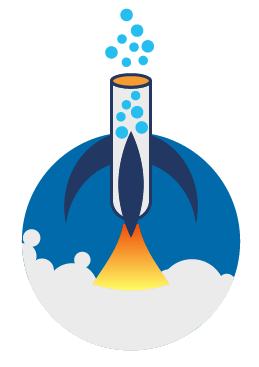 Although the scale of our challenge may dwarf that undertaken in the 1960s, these words still hold true for our efforts in cancer research.

There will continue to be great difficulties in our search for new knowledge, and new treatments. It will not be easy, but the ever-present clinical need demands that this goal remains one we are willing to accept, and one we are resolved to win.

We have made some significant advances in our biological understanding of cancer, and these are now starting to deliver kinder therapeutics that deliver significantly improved quality of life for our patients.

We can re-energise the immune system to help fight cancer on an individual basis. We can understand critical aspects of drug resistance and design compounds to re-sensitise cancer cells to therapy. And we can develop new therapeutic modalities that help us defeat cancer cells through novel mechanisms of action.

At Sygnature Discovery, we’ve discovered small molecule drugs that work in all of these ways (and more) in order to improve the life of patients.

We take our drug discovery programmes on the many small steps of their journey toward the clinic, as we strive to deliver the great leaps that those suffering from cancer deserve.

We continually engage with our industry on a range of drug discovery topics. If you would like to discuss drug discovery, our capabilities or what we are about then we’d love to hear from you. You can get in touch by using any of the contact forms or by emailing us at info@sygnaturediscovery.com.