The dosing of cancer therapeutics to patients is often described as a delicate balance of delivering effective doses whilst managing the accompanying side effects, with cancer clinicians walking a difficult tightrope between these two outcomes. But as Dr Allan Jordan, Sygnature Discovery’s Director of Oncology Drug Discovery, explains, it’s not just the clinicians who must maintain a careful balance… 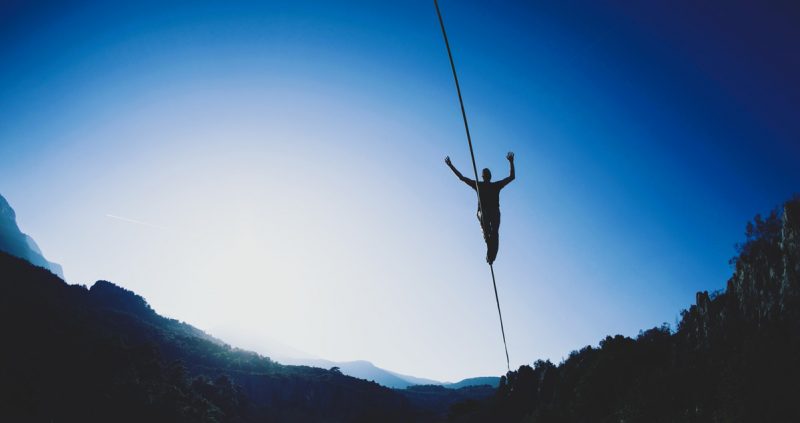 The English language version of Wikipedia currently comprises just over six million articles and some 3.5 billion words. Imagine having to copy all of this out, regularly, and doing so without critical mistakes. It’s a daunting task. But it is the task each and every one of the 37 trillion cells in our bodies must undertake every time they replicate in order to replace dead cells, or to repair our bodies after injury or illness. It’s not surprising that mistakes happen over time. 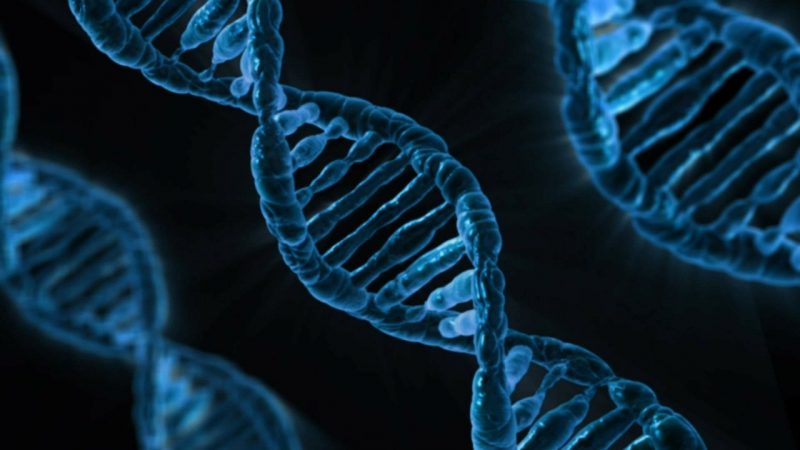 Our DNA introduces an estimated 10,000 errors every time it replicates

Indeed, it’s estimated that our cells, despite many mechanisms to identify and correct these mistakes, add in ten thousand errors each time they go through this process.

Most of the time these mistakes are either inconsequential, or so significant the cell becomes fundamentally damaged and quickly dies. But, on occasion, mistakes slip through that give a survival and growth advantage over neighbouring cells. And it’s these mistakes that can lead to the initiation of a tumour.

Again, many of these changes will result in a cell that cannot survive, but those which gain an advantage quickly become dominant. It’s Darwinian evolution in action, but on fast forward. And the advantages gained might not just be drug resistance or the ability to grow without the normal constraints placed upon a cell; mutations can result in a more efficient metabolism, better evasion of the immune system or avoidance of cell death – all of which offer critical advantages to this early cancer cell population. 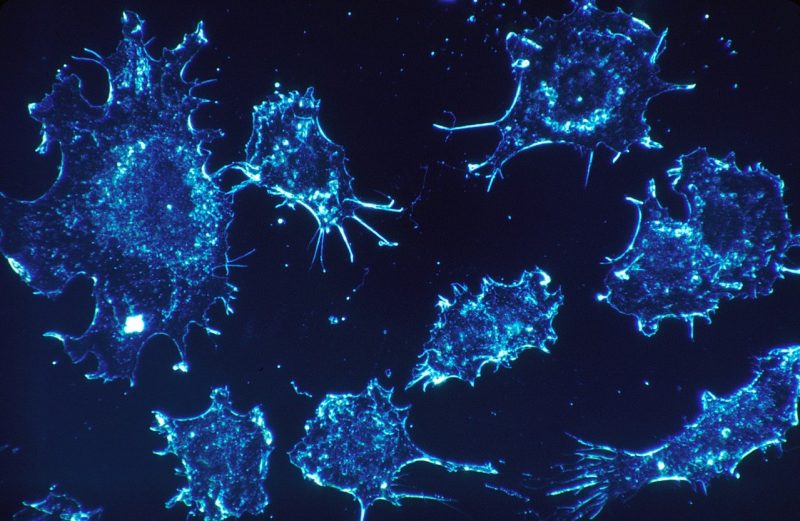 But this genetic plasticity also puts cancer cells on a delicate knife-edge.

As mutations accrue over time, cells become increasingly damaged, and the ability to survive becomes more and more compromised. In many established tumours, the cells sit in a precarious position, apparently thriving but only narrowly avoiding catastrophic cell death. The gain of just a few more mutations may reveal the tumour to the immune system, or compromise the cell’s critical systems to the point that it can no longer survive.

It is this situation that offers an Achilles’ heel for novel therapeutics to exploit. By further increasing mutational burden in these cells with chemotherapy, or by inhibiting remaining DNA repair processes within the cells, we have a chance to tip the balance, perhaps just enough to topple the cells from their tightrope and into the valley of cell death.

Therapies such as the poly ADP-ribose polymerase inhibitors (or PARP inhibitors for short) work in just this way, and show significant clinical benefit in patients whose tumours are already struggling with damaged DNA repair mechanisms. And as our understanding of these processes grow, new drug targets are revealed. Compared to many other treatments, they provide a comparatively gentle nudge toward cell death, stressing cancer cells enough to push them beyond their limits of survival.

Granted, many of these will be challenging to inhibit with small molecules, as they often form part of large protein complexes and often have no catalytic function. But with imagination, creativity and determination these targets, often considered undruggable, are beginning to become tractable for drug discovery, offering alternate therapeutic options for cancer patients. 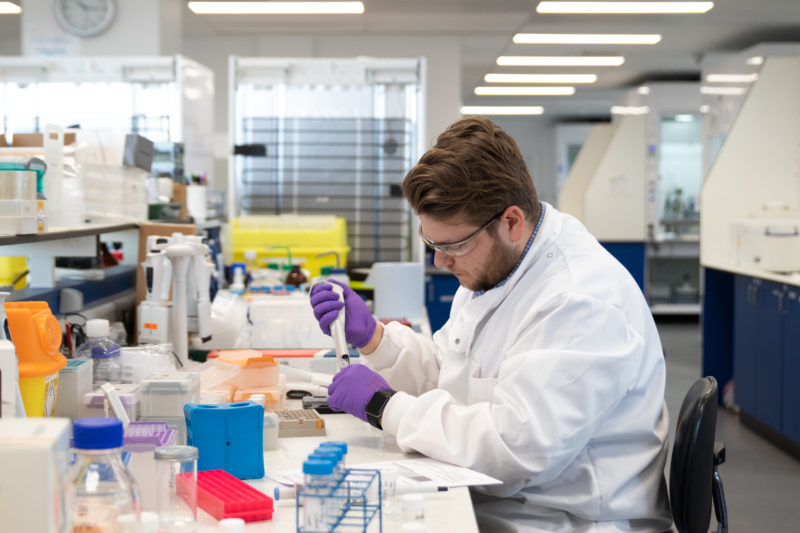 With innovative science and a deeper understanding of the complex and context-dependent biology underlying these targets, we’re now delivering groundbreaking therapies against these challenging targets into the clinic, and in doing so offering a renewed hope for patients with advanced cancer.

DNA repair is just one of the many areas in which Sygnature Discovery’s scientists have relevant expertise. We carefully balance chemistry, biology and DMPK attributes in our drug discovery programmes, as we strive to deliver the best therapies that those suffering from cancer deserve.

If you would like to discuss drug discovery, our capabilities, or what we are about then we’d love to hear from you. You can get in touch by using any of the contact forms.