Charles Woler joined Sygnature’s board back in January, so it seemed like the right time to catch up with our new Chairman and pick his brains on all things drug discovery…

Spend just a few minutes with Charles and you’ll soon understand why he’s had such an impressive, varied career in our industry.

His passion for drug discovery is remarkable. It’s matched only by his enthusiasm for talking about the importance of developing new treatments, which clearly excites him as much today as at any stage of his working life.

We began our chat by looking back at what the industry used to look like and thinking about what’s changed in recent decades – a great deal, Charles believes. 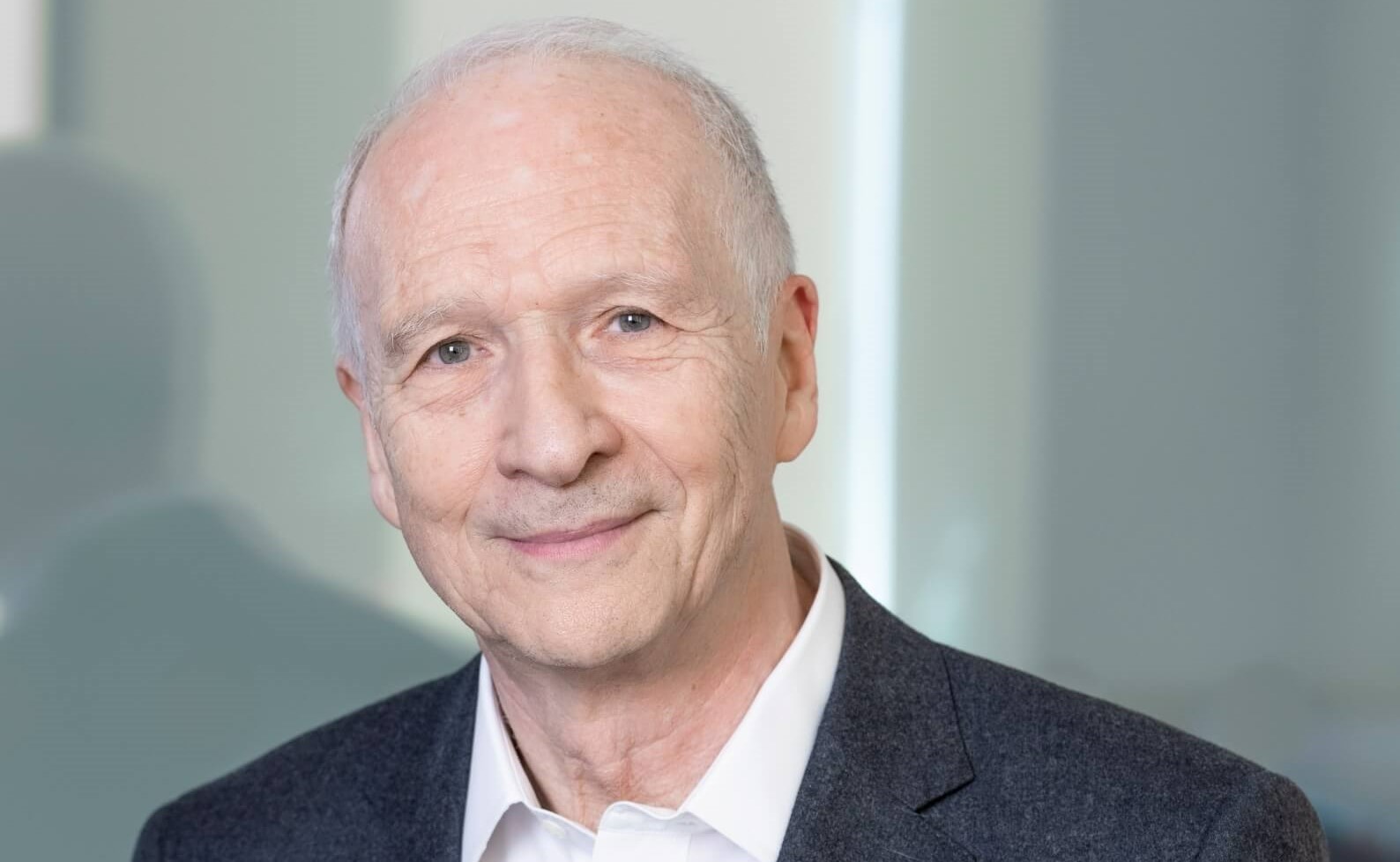 “I think there have been two periods in drug discovery,” Charles said.

“The one before tools like computational chemistry, big or targeted libraries of compounds, high throughput screening, artificial intelligence and other technological developments, and then the one we’re currently enjoying.

“Before, the productivity of drug discovery was a combination of smart chemistry bench work based, of course, on scientific rationale, but also reliant on a degree of serendipity and with a lot of chance at play.

“Since the digital transformation of drug discovery and all the powerful new technologies that have been implemented as a result, the productivity has increased – and we have also seen a decrease in drug failures in the later phases of development, especially in preclinical or clinical development.

“The likelihood of success thanks to virtual in silico work has increased, and there are now also predictive toxicology tools to help get rid of molecules that could have certain organ toxicities at an earlier stage.

“Crucially, chemists have become more specialised, with a deeper understanding, but also more enriched through collaboration with their colleagues in bioscience and other departments.”

To Charles, that greater collaboration has been fundamental to how success rates have improved.

“Drug discovery has become much more integrated; there’s a lot more interaction between chemistry, bioscience, DMPK and in vitro and in vivo pharmacology,” he said.

“These scientists cannot work independently from each other or in silos. There must be constant co-operation all along the drug discovery process, and I think that’s something that Sygnature is very good at doing.

“We’re able to attract the best scientists in each vertical of the drug discovery value chain, offer them all the intellectual tools they need to engage with their peers and all the latest equipment they need to produce and test molecules quickly.

“I really believe that drug discovery requires a dynamic, productive scientific and technical environment, with scientists giving the best of themselves to serve our customers as well as they possibly can.”

As Charles is keen to point out, the rewards of this integration to customers can be significant.

“Everyone wants the best drug candidate and to move it to the next stage as quickly as possible – to get to that target product profile efficiently,” Charles said.

“When you spend years in the sector like I have, including on the other side of things as a customer of CROs, you witness some of the challenges that can come with transitioning compounds from one scientific discipline to another. 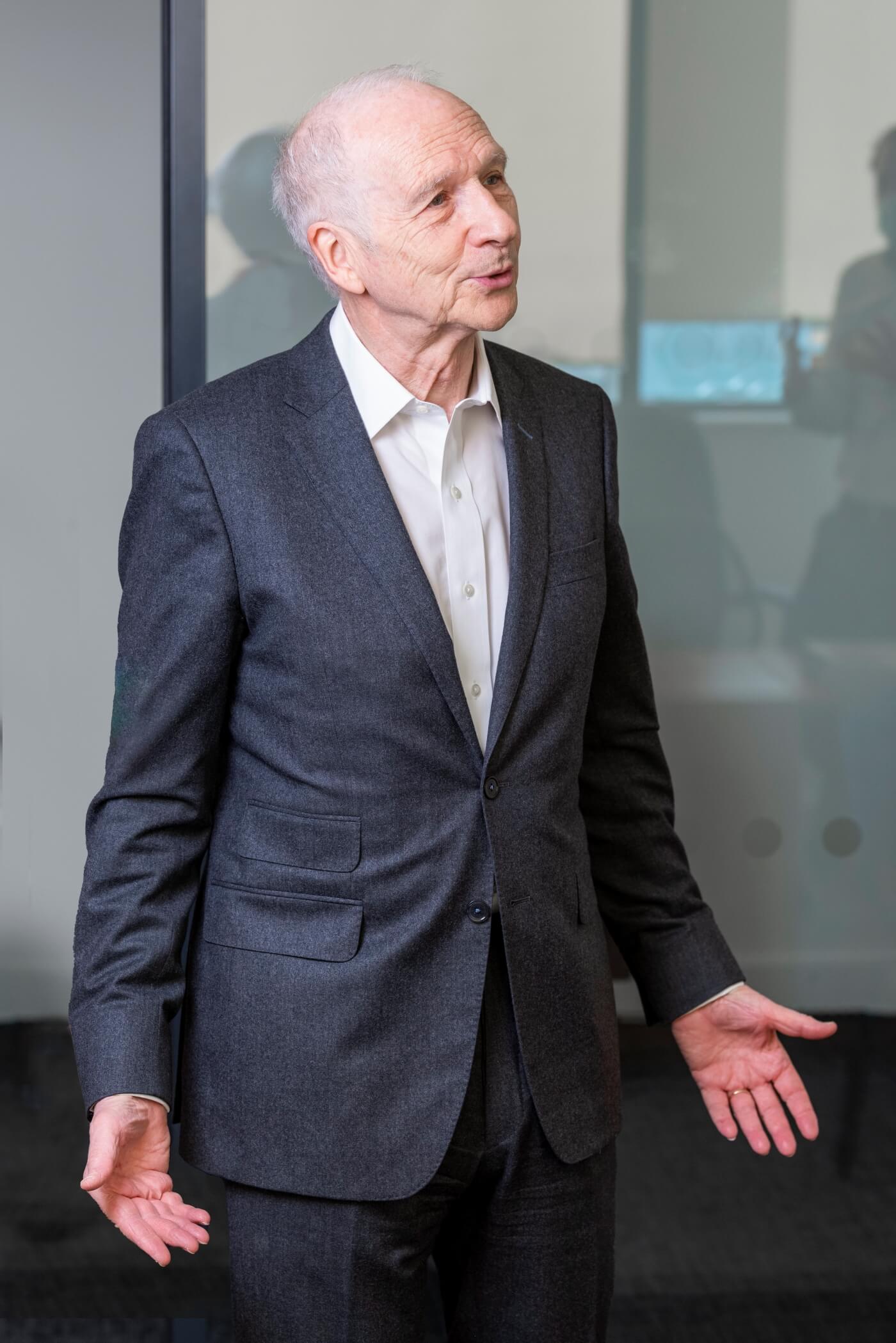 “Moving them from one place to another can be disruptive, costing you time and therefore money.

“But if everyone involved is working together and collaborating in one location, you overcome that, which can be critical.

“Every month you gain from doing things smartly is another month in which you can achieve sales, after all.”

With customers looking to increase productivity and reduce their timelines, Charles sees this trend continuing.

“Big pharma is putting substantial finance into research and development, and many companies are deciding to subcontract part of their drug discovery work,” he said.

“Subcontracting is the name of the game for the future.”

“There are financial reasons behind that, but it’s also a chance to inject some new R&D blood into your programmes, benefit from some different perspectives and access dynamic, bright young scientific minds from outside your organisation.

“Smaller companies and biotechs often subcontract most of the drug discovery work up to phase III clinical development; this kind of semi-virtual model is, I think, the best way to dramatically reduce the financing of non-productive infrastructure at the expense of productive drug discovery work.

“Plus, Covid has substantially increased both public financing into the R&D space and private investment from venture capital firms and the like – so the subcontracted market is growing.”

Charles is evidently excited about the future of drug discovery. But what does he think it will look like?

“It’s a very interesting question,” he said. “Small molecules comprise up to two-thirds of the drugs discovered to date, which proves that their future is bright (along with biologicals).

“But there are so many new targets being discovered at the moment, so small molecules that can block, enhance or mitigate the biological cascade are in high demand – especially in oncology, inflammation, immunology and neurology.

“Looking forward, the goal must be to transform acute diseases with poor short-term prognoses into sub-chronic or chronic ones that can be well tolerated with lifelong treatment.

“A good example is HIV, which moved from a deadly disease to a chronic one in about 15 years thanks to tri-therapy.

“Tomorrow, hopefully we can do the same with cancer.”

It’s a stirring, optimistic proposition – but then that seems to be the very nature of a conversation with someone like Charles.

His new role is another huge source of excitement, too.

“I’ve known about Sygnature for quite a long time, having first met Simon (Hirst, CEO) in the US many years ago,” Charles said.

“He’s driving a very professionally run organisation, successfully delivering the vision to build a world-class drug discovery company in deliberately selected therapeutic areas and attract the very best scientists, wherever they come from – and I find that absolutely thrilling. 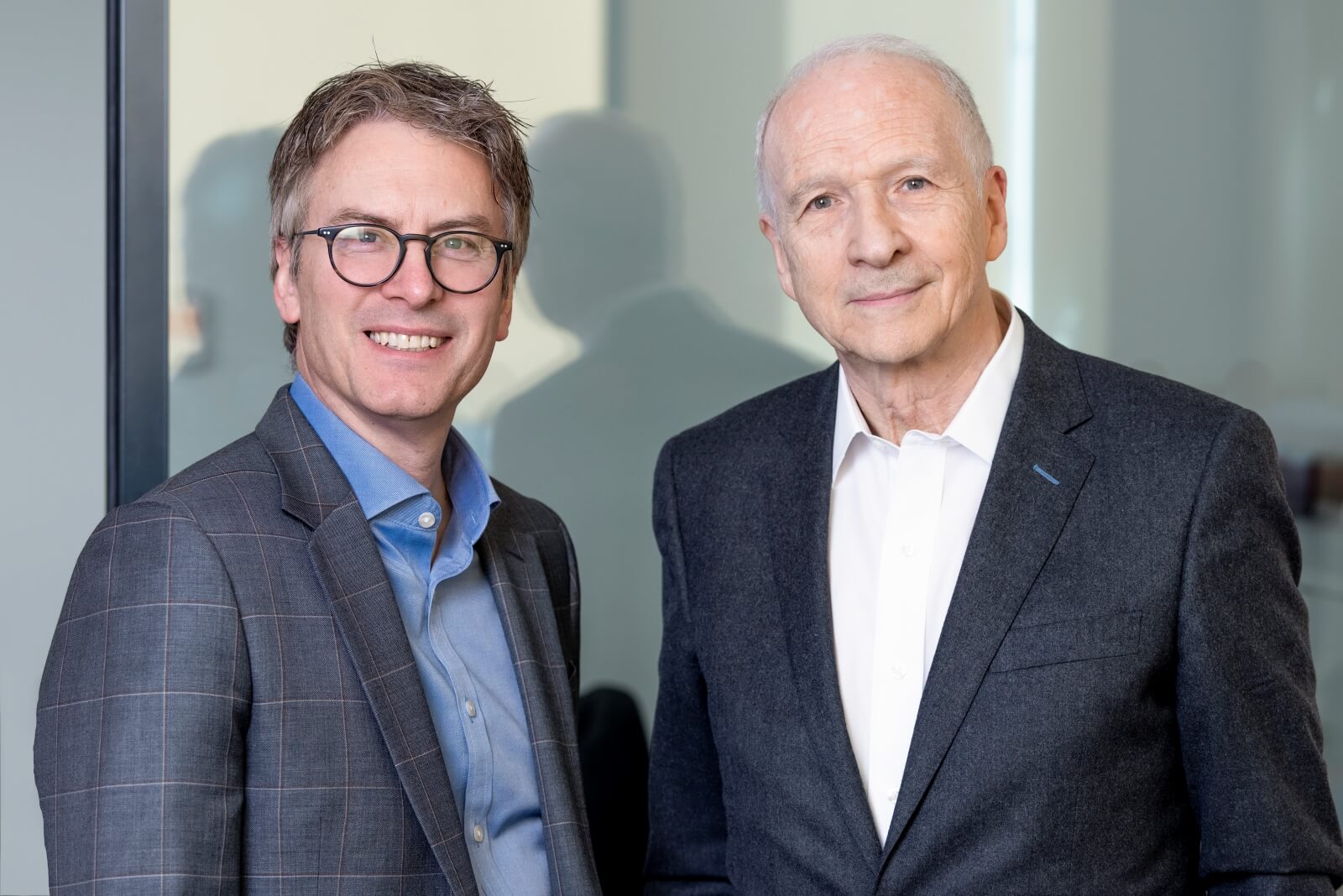 “As Chairman, I believe we have three major objectives here at Sygnature.

“Firstly, to sustain our growth and deliver a first-class service to our customers, we need to attract and retain skilled scientists in all specialities of the drug discovery value chain.

“We’re a people business; our people are our best assets, which means providing a great experience at work, training in new tools and concepts, and fostering a brilliant culture of teamwork.

“Secondly we must keep leading with the latest technologies and leverage our potential with things like AI, machine learning and deep learning, all with the single-minded goal of speeding up time to drug candidate selection.

“And thirdly, we must keep the fantastic innovative spirit that spans our organisation and deliver to our clients first-in-class or best-in-class molecules to address unmet medical needs and prevent diseases or provide better treatments.”

Above all else, it’s unmet medical need that seems to give Charles his drive and determination.

“If I were a young scientist, I would be so excited to work somewhere like Sygnature, where the mission is to develop new therapies or improve treatments,” he explained.

“The experience you get from working in a team on molecules that make it to the clinic always informs the work you do on the next one and helps you grow.

“And because we have such a strong record of getting molecules into the preclinical or clinical trials, customers will always want to work with our scientists on exciting projects – the mindset we have here is so important.”

So what is about working at Sygnature that Charles is most enjoying?

“What’s most rewarding to me today is watching a team succeed and seeing young scientists hit on something meaningful.

“Especially because when you hit on something meaningful in healthcare, and especially drug discovery, the results can be truly fantastic.

“I love what I do and I’m inspired by working with motivated people,” he said.

If our conversation is anything to go by, it seems sure Charles will do some inspiring of his own at Sygnature, too.