When designing a new medicine, there are many properties that spring to the minds of drug discovery scientists, as our Vice President of Oncology Drug Discovery Allan Jordan explains…

Is the molecule potent? Is it soluble and bioavailable? Is it likely to be selective? Are there any foreseeable side-effects, such as cardiac toxicity caused by an interaction with the hERG channel? How will it be metabolised, and how quickly?

If it’s an oncology drug, then there is a tendency for us to be little less worried about achieving perfection. As we’re tackling such a serious disease as cancer, surely overall efficacy offsets some of the limitati

ons in other desirable characteristics?

But from conversations with cancer patients, it’s become clear that their view of what makes a good drug is often very different to those of us developing new therapeutics.

Like the discovery scientist, they demand effectiveness; but there, the similarity often ends.

Patients generally don’t care about pharmacokinetics or drug metabolism: they simply want a drug that will give them an improved quality of life, as well as extending it.

Yet quality of life considerations rarely factor into the drug designer’s thinking.

It’s not unheard of a cancer patient to refuse treatment because its side-effects make them miserable. Life extension can be less valuable than making the most of the time they have left, without being made to feel even more poorly by the medicines they have to take.

There’s a tendency in drug discovery to talk flippantly about trivial-sounding side-effects like hair loss, diarrhoea, nausea and vomiting. Surely, we argue, a little diarrhoea is better than dying of cancer?

But if that diarrhoea demands constant rehydration therapy and even hospitalisation, the patient might not agree. Being confined to a bathroom for 24 hours a day after treatment is simply not compatible with any quality of life. 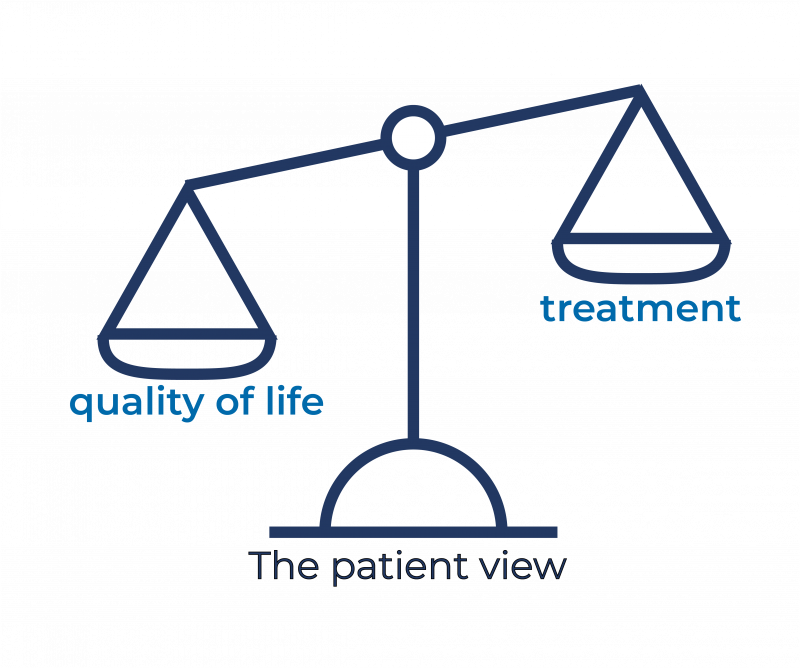 And what’s the problem with a bit of a rash? Yet that rash might require multiple lines of steroid treatment, just to make the irritation and pain bearable.

Or the neurotoxicity the treatment causes can be so severe it stops nerve transmission, leading to loss of feeling in hands and feet, or damage the nerves themselves, causing pain so severe that morphine is required to control it.

Working alongside patient advocacy groups, I was stunned to hear that some patients simply stop taking their cancer medication, even though they know it might be saving their life.

Many say they’d rather live less time and enjoy a more normal existence, spending quality and memorable time with those they care about rather than spending days or weeks confined to an in-patient unit, or even the bathroom.

Survival above all else is not always the most desirable outcome. 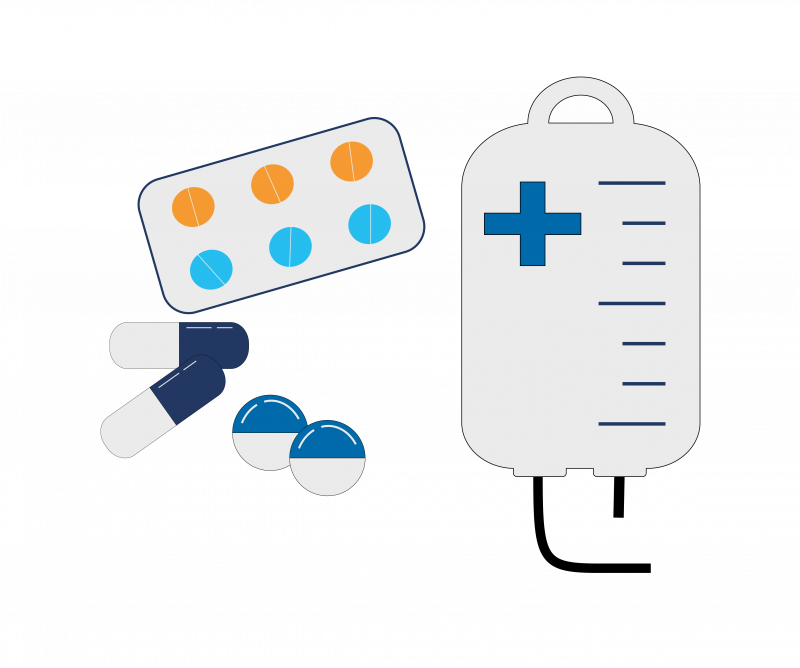 It’s a clear call-to-arms to us to develop medicines that give patients a better quality of life, and not just think about potency, solubility and so on.

We need to be more thoughtful about our drug discovery projects. Of course, we still need to get the bioavailability, selectivity and pharmacokinetics right, but we need to factor in what the patients want, too, delivering to them drugs that are easy to take, and have fewer side-effects.

Yes, this is a significant challenge – but it is one that our discovery scientists at Sygnature are determined to address in the development of new drug molecules.

We continually engage with our industry on a range of drug discovery topics. If would like to discuss oncology drug discovery, our capabilities or even drug discovery in general then we’d love to hear from you. You can get in touch by using any of the contact forms.